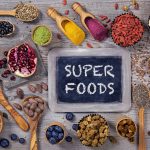 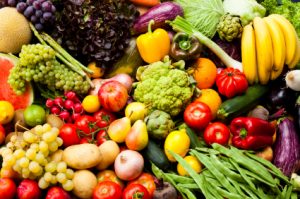 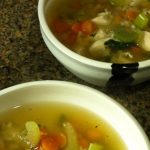 Print Recipe
Hearty Chicken and Rice Soup
This hearty but lean meal will be sure to satisfy everyone in your family! 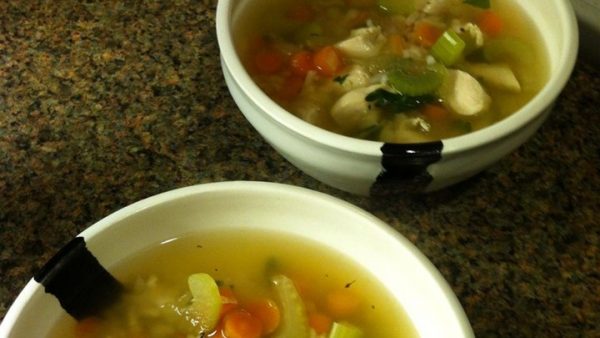 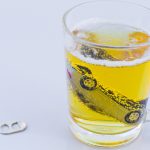 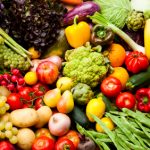 Fresh, filling and heart-healthy, fruits and vegetables are an important part of your overall healthy eating plan. They are high in vitamins, minerals and fiber and low in fat and calories. Eating a variety of fruits and vegetables may help you control your weight and your blood pressure.

Mom was right; eat your peas and carrots (and grapes and oranges).

When added sugars and sodium hide, you must seek:

Any product that contains fruit has some natural sugars. However, sugars are often added to packaged or prepared fruit and may be disguised as many different names on the list of ingredients. The line for “sugars,” as you see on a Nutrition Facts panel, includes both added and naturally occurring sugars. Learn more about sugars.

Sodium is also often added to canned or frozen vegetables. Check the amount on the Nutrition Facts panel (link to the Reading Food Labels page) and choose reduced or sodium-free products. Limiting sodium can help you reduce the risk for heart disease. Learn more about sodium.

Tips to boost fruits and vegetables to your diet