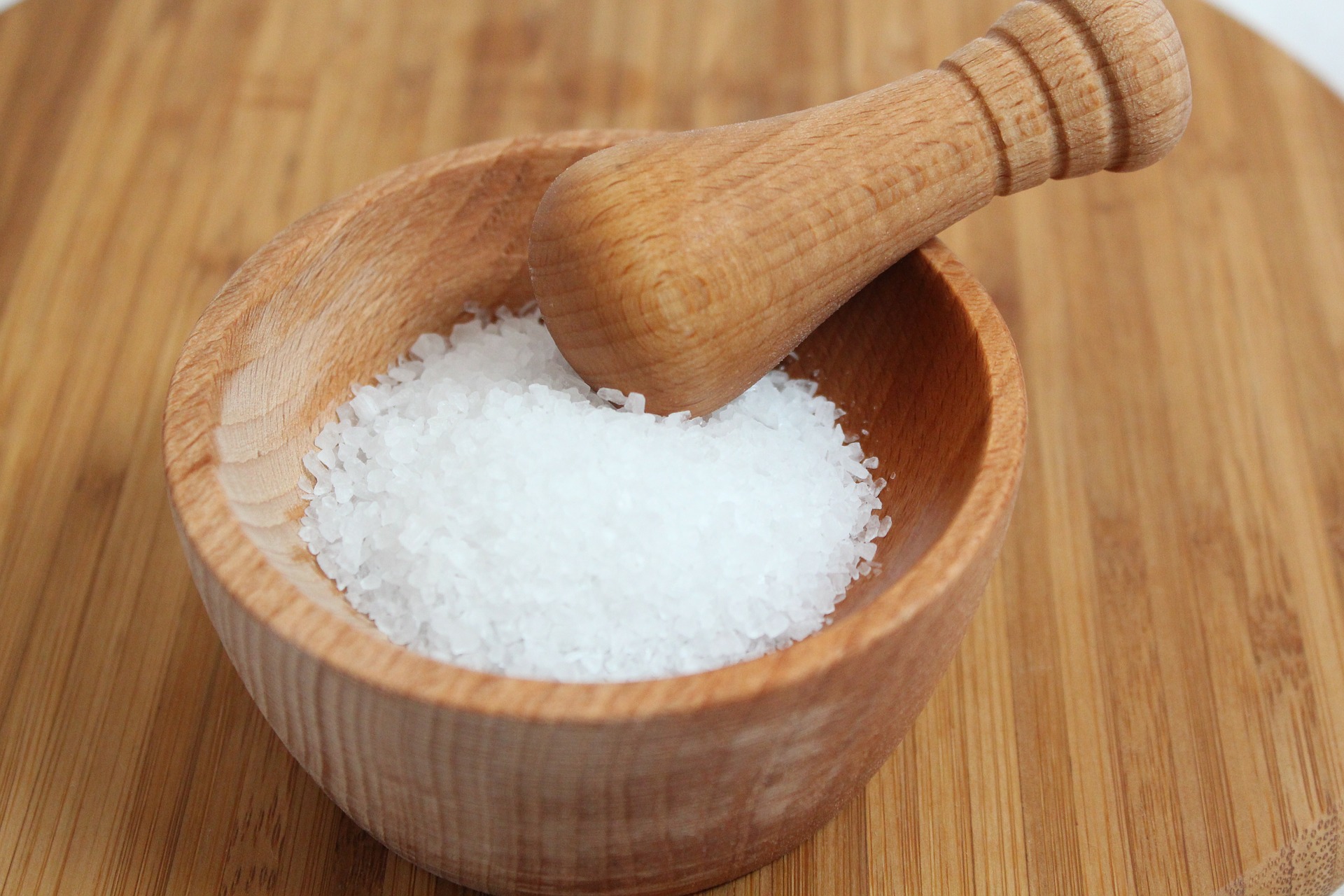 How Does Salt Affect Weight Loss? 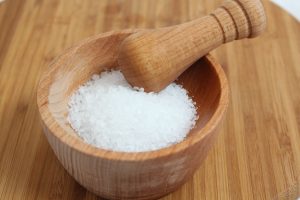 If you think that the only way salt affects weight loss is from water retention that too much salt can cause, you’d be wrong. It’s true, salt can cause added water weight due to the sodium it contains. Sodium regulates the balance of water in the body. If you consume too much, your body needs more water to dilute the sodium, but at the same time, hangs onto the water supply to dilute it, causing water weight, edema and bloating. However, salt also plays another role in weight gain, besides just the water weight. This role can lead to permanent weight gain, not just from fluid retention.

Recently, scientists have started researching the role that salt plays in diets, besides the potential for raising blood pressure and causing temporary edema. They found that people who eat higher amounts of salt don’t drink more water, but less than those who have less salt in their diet. What they also found was quite interesting. Those same people with higher intake of salt also were hungrier and ate more. That increased intake of food is what caused permanent weight gain.

It all started with preparation for space.

When ten Russian cosmonauts were training for space travel to Mars, the controlled environment was the perfect place to test dietary theories. One study was how salt affected the body. Since the simulation of space travel lasted months, it gave scientists an opportunity to study how salt affected the body. The diet was constant, just one small thing was changed, it was the amount of salt in the food. When the study started, the cosmonauts-in-training were given about twice the amount of the recommended daily recommended amount of salt, 12 grams. After weeks on that diet, the amount of salt was reduced to 9 grams and finally 6 grams per day.

What happened during the experiment?

During the high salt times, the cosmonauts said they were constantly hungry, however, they weren’t when the diet contained a lower amount of salt, even though the amount of food was the same. The deduction was that it was the added salt that triggered that hunger. Two Australian studies backed that hypothesis. One linked a high salt diet in schoolchildren with obesity. There are two possible reasons for that. One is that thirst is often mistaken as hunger and the other is that the children drank high calorie soft drinks because of the thirst.