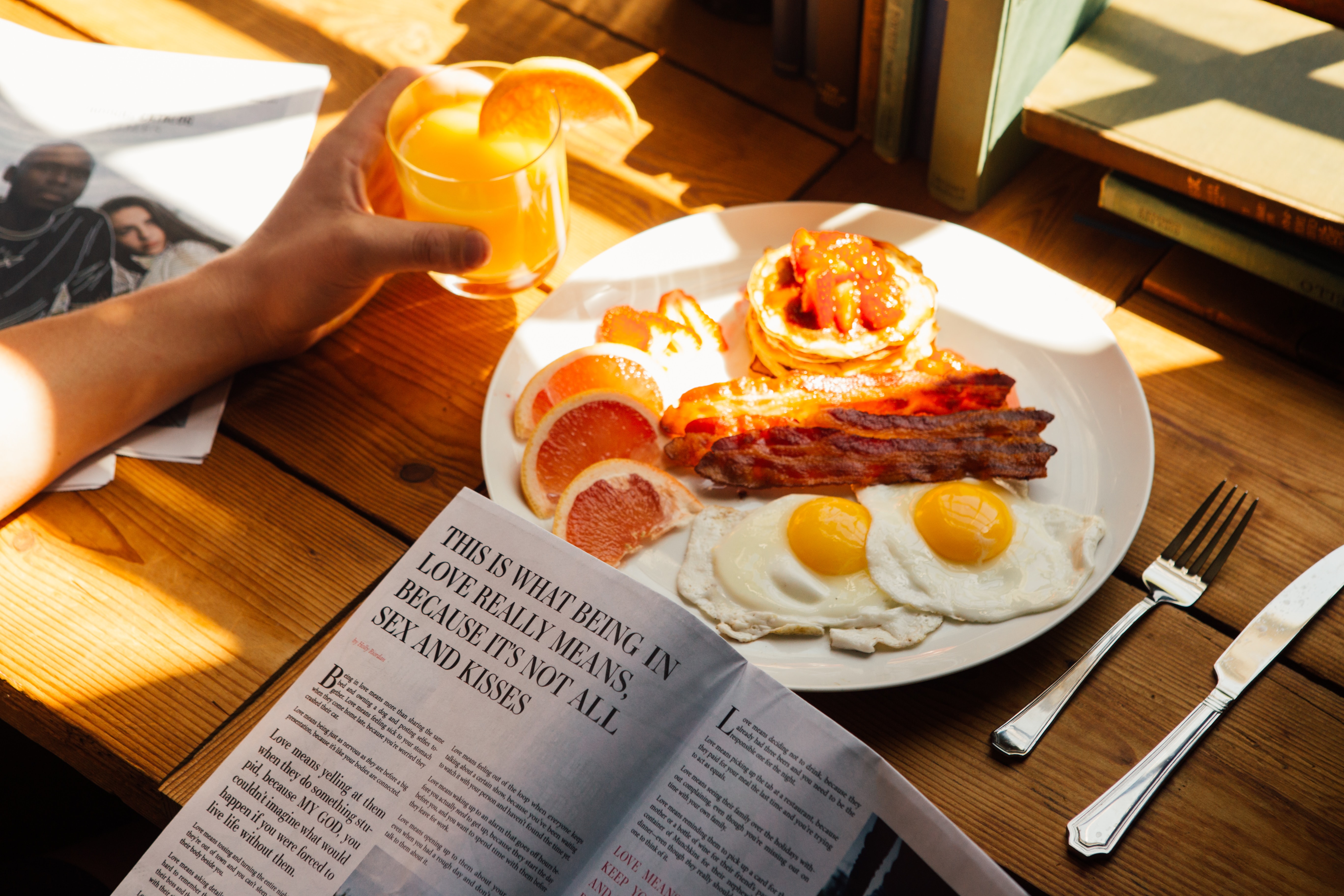 Is Skipping Breakfast A Bad Idea? 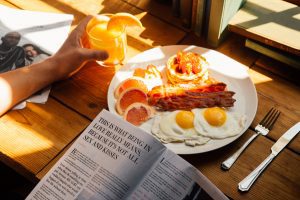 One of the first things people often learn when starting a new fitness program is that skipping breakfast is a bad idea. In some cases, that’s very true. Breakfast is a very important meal. It fuels you for the day. The word breakfast actually means to break a fast after a long night’s sleep. The type of breakfast is important. It should contain both carbohydrates and protein. A sweet roll and coffee won’t be enough to carry you through until noon. The protein keeps you feeling full until lunch and the carbs give you instant energy.

Not all studies agree on the importance of breakfast.

Some studies show that breakfast is the most important part of the day. It helps kids learn faster and is particularly important for anyone with a chronic condition, such as diabetes. A 2017 study showed it not only improved the body’s ability to burn more fat, but also reduce the potential for diabetes. However, some of the studies are flawed, due to the type of subjects used in studies. People less likely to eat breakfast worked the night shift and those that eat late at night who aren’t hungry in the morning. Night shift workers tend to have more chronic conditions such as heart disease and an increased risk of digestive problems, obesity and cancer. Eating late at night can also have a negative effect on health.

People who workout in the morning should eat a small breakfast.

There’s a case for eating a later breakfast.

Not everyone is hungry the first thing in the morning, but it may be because they ate later at night. That’s not a healthy option. One option that has shown some health and diet benefits is called intermittent fasting—IF. Intermittent fasting can be done several ways, but one that’s more popular is to eat all meals in an eight-hour window. That could mean eating between 10 am and 6 pm, 9 am and 5 pm or eating the first thing in the morning at 7 am and the last meal at 3pm. Most people opt for a later breakfast and later dinner. Intermittent fasting has shown many benefits with the most important keeping your body healthier and younger at a cellular level.